For those who don’t know, I love Star Trek. While I’m iffy on the original series, I’ve seen the original cast movies more times than I can count. I watched them after discovering my first love, Star Trek: The Next Generation. My love affair continued through Deep Space Nine, Voyager and even Enterprise (although don’t get me started on the last episode—as far as I’m concerned the penultimate episode was the finale we all deserved)!

I love that all the shows were essentially a group of people we cared about and admired who tackled galaxy-changing problems every week (and let’s be honest, with all that’s happening in the world right now I could do with some problems that are addressed and solved in 45-90 minutes). The stories were what you called plot driven. It’s become a shunned phrase for some, but one I’ve never sneered at it. 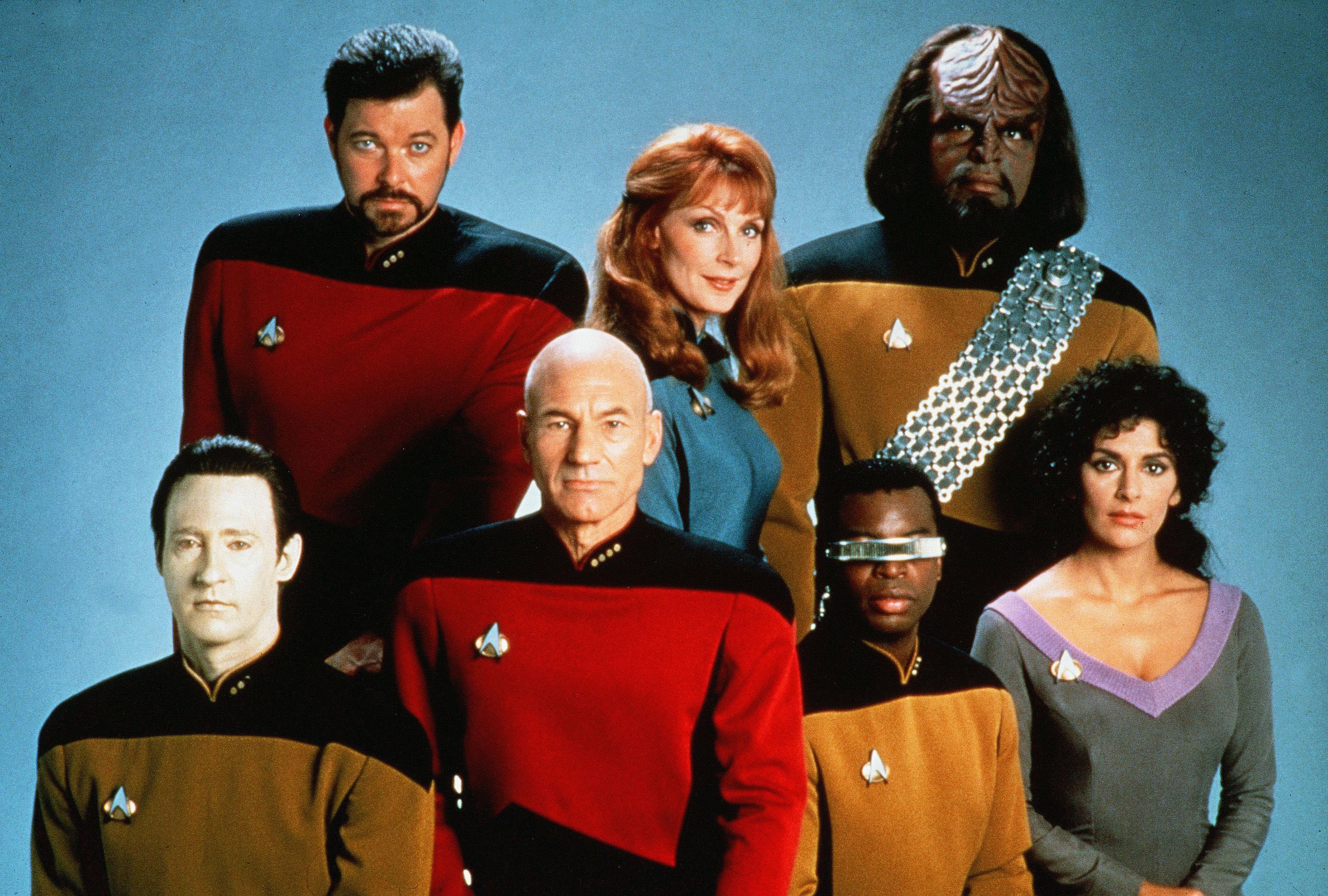 Fairy tales are an example. The story is the most important aspect. Sometimes the characters don’t even have names and yet we accept them. A story starts with a problem and within a few pages the problem is solved. Simple, yes, but effective.

A funny thing happened on our way to create deeper stories—we ejected plot. Now T.V. shows, movies and books spend an inordinate about of time delving into a character’s psyche learning what drives them, what damaged them and if the two are the same. It does make for more nuanced storytelling, but it’s also exhausting.

Don’t get me wrong, I love a good, meaty story with complex characters that are larger than the lives they lead. And yet, there are times when I crave something easier. I’m guessing this is the perfect time.

Have your entertainment tastes been altered by quarantine?