Imagine if you will Rapunzel still wandering the swamp with her twins in tow and the prince elsewhere, still blind and searching for his love.

Imagine the maiden in Rumpelstiltskin handing over her baby to the fairy who demanded her as payment.

Imagine the Woodsman never happened by Grannie’s house and Red Riding Hood still being digested in the stomach of the wolf. 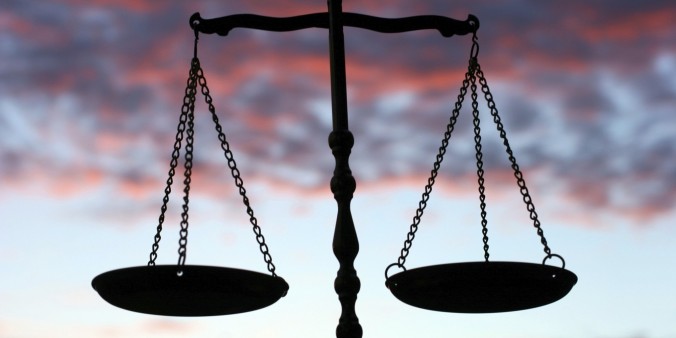 Fairy tales appeal to our very basic sense of justice. They’re so popular in childhood because for a child everything is concrete. There’s a bad person and a good person. The bad person is punished and the good one is given a new start.

It isn’t until we’re older that we see the gray areas. The lack of agency. The casual brutality. The inequalities. And yet, we return to these stories or some modern derivative to feel a sense of vindication.

Sadly, life rarely works out so neatly. Bad people continue to behave badly without correction or condemnation. Good people are overlooked It contributes to a sense of disillusionment that only the simply ordered world of storytelling can assuage.

Sometimes fairy tales are the balm we need to ease the crazy that is modern life.